It may seem like political name-calling is worse today than ever before. But history is riddled with examples of funny, insulting and even outrageous monikers doled out by political allies and opponents. Here are 15 president nicknames from the history of the United States that honor, chide and insult.

Also, be sure and check out the full list of all U. S. president nicknames below!

These are some of our favorite and lesser-known president nicknames.

1. “Sword of the Revolution” – George Washington

Washington gained this nickname for leading the Revolutionary War victory. 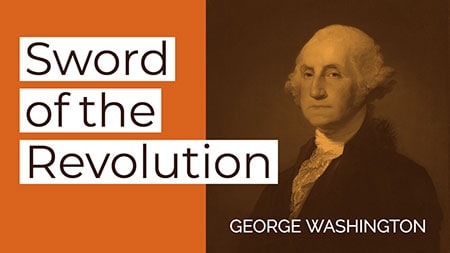 2. “His Rotundity, the Duke of Braintree” – John Adams

The short, heavy-set Adams was given this nickname by members of Congress as a way of having fun at his sense of importance; Adams was born in Braintree, MA. 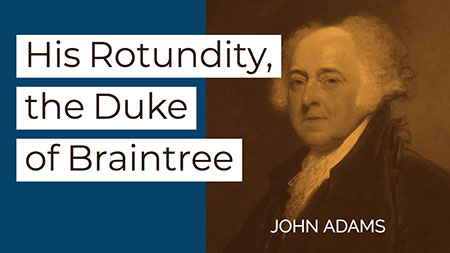 Monroe was the last president to wear the tricorne hat—made famous during the Revolutionary War. 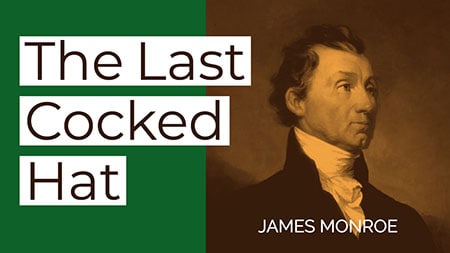 Critics called Jackson this derogatory nickname, but he embraced it; eventually, a jackass (donkey), became the unofficial symbol of the Democratic Party. 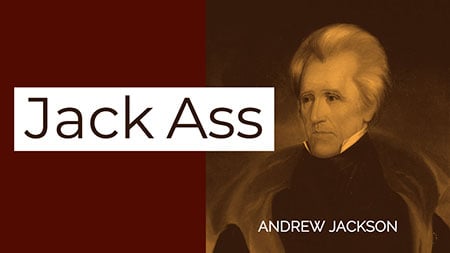 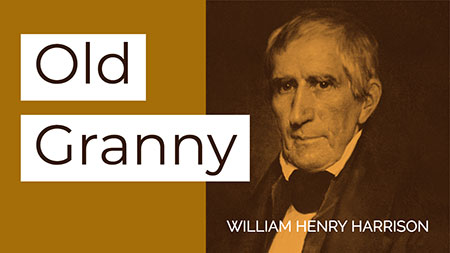 Opponents dubbed Buchanan Ten-Cent Jimmy after his comment that ten cents a day was fair pay for a day’s work. 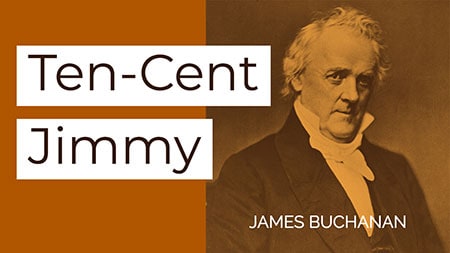 Lincoln gained this moniker because of his proclivity to push “spot resolutions” through Congress. 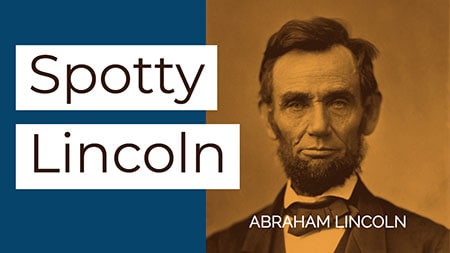 Grant was given this name after his accomplishments in the Civil War. 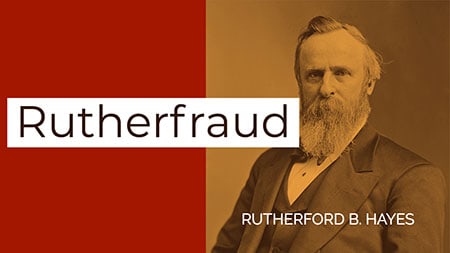 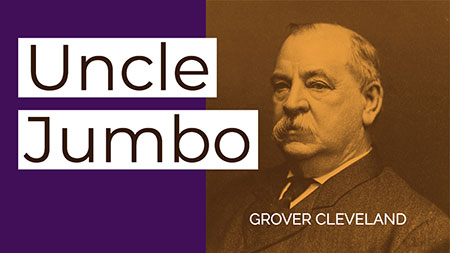 Harrison had a cold demeanor when speaking to people one-on-one. 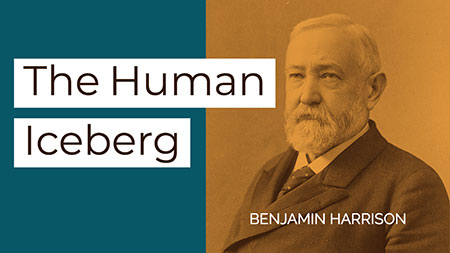 McKinley was reluctant to go to war with Spain in 1898. His critics were ready to pounce. 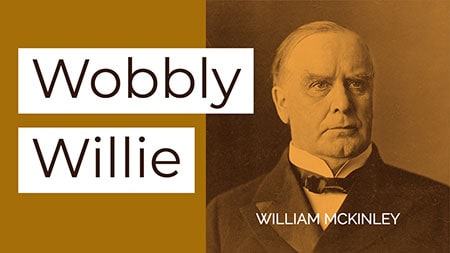 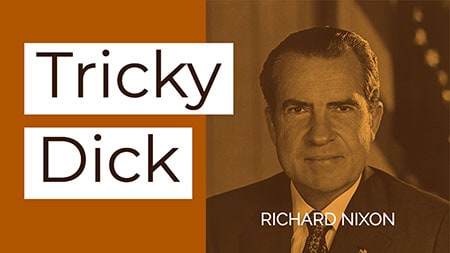 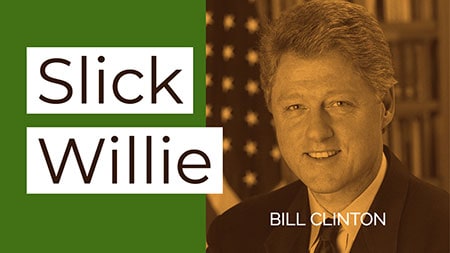 The list of president nicknames is a long one. The tradition began with the first American president, George Washington, and continues to this day. Let’s take a look at some of the more noteworthy nicknames given to our nation’s leaders.

Among all presidents, Martin Van Buren may have had the most nicknames. Here are some other sobriquets attributed to him:

President nicknames A to Z

Gerald Ford was born with a different name in 1913—he was originally called Leslie Lynch King, Jr. Two weeks after his birth, his parents separated. Ford took his stepfather’s name—Gerald R. Ford Jr.— when his mother remarried.

As you can see, the United States has a rich history of political insult-slinging and name calling. This list of president nicknames highlights some of the best and most vicious. As Winston Churchill once said of political mud-slinging: “In war, you can only be killed once, but in politics, many times.”

Greg is an art director, writer, and co-founder of Listcaboodle.