Animal myths blown up: Much of what we learn growing up falls into the category of common knowledge—the information we pick up outside of the classroom, often from friends and family.

Most of what we learn this way is useful information to our daily lives. But sprinkled in amongst the facts are the popular misconceptions that get passed down from one generation to the next.

Let’s take a look at 27 of the most popular animal myths and misconceptions, blow them up, and find out where the truth really lies.

Actually bats are not blind. While it’s true that most bat species use sound or echolocation (a kind of sonar) to navigate, all bats have eyes and can see. In fact, fruit bats are mostly unable to echolocate, instead navigating the night skies by their keen sense of sight.

In school, we are taught from an early age that bears find a den in the fall of each year in order to hibernate through the winter. True hibernation involves an animal lowering its body temperature to nearly match the outside environment all winter long. In contrast, bears use torpor—inactivity along with a short-term reduction in body temperature—throughout the winter months. A ‘hibernating’ bear is still able to respond to external threats if necessary, so be careful!

Matadors in bullfights often wave a red cape to get the bull to charge. So perhaps you’d conclude that bulls hate the color red, right? Well, not exactly. Bovines are dichromats, meaning they only have two color receptors in their eyes. The red cape therefore does not stand out as brightly to the bull as we see it. It is more likely its agitation is directed at the perceived threat of the matador’s actions, causing it to charge.

5.) Animal myths – “Earwigs will crawl into your ear.”

The earwig is a nocturnal feeding insect with aggressive-looking pincers extending from its abdomen. While it is known to tuck into small, usually moist spaces during the day, it does not hang out in people’s ears. Entomologists suggest its name comes from the ear-like appearance of its hindwings.

Another lesson we learn in school is that dinosaurs went extinct 66 million years ago. But not all of these prehistoric creatures were wiped out when a giant asteroid collided with the Earth. Just look in the trees and you will see the survivors; birds are the evolutionary ancestors of small, feathered theropods from the Jurassic period.

A popular animal myth, especially if you grew up watching Sunday morning cartoons, is that a cobra can be hypnotized by a snake charmer playing a wind instrument. Without ears, snakes are unable to hear music or sounds. Instead, they pick up vibrations, warning them of danger and helping them locate prey.

The old saying goes that ostriches will tuck their head in the sand when there is danger afoot. A nice metaphor, but not true. This myth is likely the result of Pliny the Elder’s famous quote that ostriches “imagine, when they have thrust their head and neck into a bush, that the whole of their body is concealed.”

It’s true that dogs regulate their body temperature by panting. But they do also sweat, mostly through their footpads.

Find out what human foods are safe for your dog to eat.

Toads, frogs and other amphibians often exhibit bumpy, wart-like skin. But that doesn’t mean you can get warts from touching them. In humans, warts are spread by contact with viruses unrelated to other animal species.

You may have heard that head lice like to hang out in clean hair. In earlier times, people believed that lice preferred dirty, oily hair. In truth, lice will set up shop in either clean or dirty hair. They are not picky about their host’s cleanliness.

A popular myth portrayed in many kids’ cartoons is a mouse always seeking a chunk of cheese to eat. While mice will eat just about anything available, they prefer sweet, sugary foods over cheese.

13.) “Daddy longlegs are the most venomous spiders in the world.”

The Brazilian wandering spider is the most venomous in the world, according to the Guinness Book of World Records. A daddy longlegs spider is a venomous predator to other insects, but there is no evidence they are harmful to humans.

14.) “A frog will sit in slowly heated water until it dies.”

This is another useful metaphor, yet untrue. A frog will try to escape a slowly heating pot of water when the temperature goes past its comfort zone. But please, for the frog’s sake, don’t try this at home.

The 1992 book Sharks Don’t Get Cancer by I. William Lane is to blame for this animal myth. The author used the book’s premise to promote shark cartilage extract for cancer prevention. Cancerous tumors have in fact been found in sharks, disproving this theory.

Wolf packs operate much like human families, with parents keeping control over their young. There is no defined hierarchy of order. This misconception may have originated from an early study of unrelated wolves in captivity.

Despite what you may have seen in the Jurassic Park movies, dinosaurs did not attack humans. The two species did not coexist. Dinosaurs were wiped off the map 66 million years ago. The first humans appeared from five to seven million years ago.

A camel’s hump is made of fat, allowing it to survive long periods in the desert without food. It is a myth that the humps contain water.

Albert Einstein is purported to have said that “if bees disappeared off the face of the earth, man would only have four years left to live.” In fact, a majority of the most important crops to humankind require no insect pollination at all to prosper. You can sleep easy.

A laboratory study at the University of Arkansas recorded one instance (out of 45 times) that a female praying mantis ate the male before mating. Scientists believe this occurs even less frequently in nature.

A snake swallowing large prey like a mouse or a bird doesn’t unhinge its jaws to swallow the meal. Instead, its jaws extend (because of it’s lower jaw quadrate bone) and its mouth gape increases (by way of flexible jaw bone ligaments) in order to begin swallowing.

Tomato juice is ineffective at eliminating skunk odor. It may seem to work only due to olfactory (or odor) fatigue. This happens when someone is exposed to an odor for a prolonged length of time. The odor seems to diminish and becomes harder to perceive, but it’s still there.

This animal myth goes back to the late 19th century. It was also promoted by Disney in its film White Wilderness. But the movie’s scenes involving lemmings jumping off a cliff were artificially created. They do not do this in nature.

24.) Animal myths – “Touching a baby bird will cause its mother to reject it.”

This is a false belief. Most birds have a horrible sense of smell and can’t tell if a human has touched their babies. However human disturbance of a nesting site can certainly cause the abandonment of bird babies. Stay away from nests!

The old saying about old elephants near-death, instinctively wandering off to the elephants’ graveyard is false.

Porcupine quills can detach from their body, but they do not project through the air. You would have to be in direct contact with the porcupine to get the painful quills stuck in your skin.

You may have noticed at your local gas station that the corporate mascot for Sinclair Oil Corp. is a green Brontosaurus named Dino. Are dinosaurs really the source of the company’s fossil fuels? Not really. Petroleum originates from bacteria and algae deep in the earth, not from dinosaurs—as the logo would have you believe.

Thank you for reading about the commonly-held beliefs about animals we call Animal Myths and Misconceptions. You may also enjoy these lists: 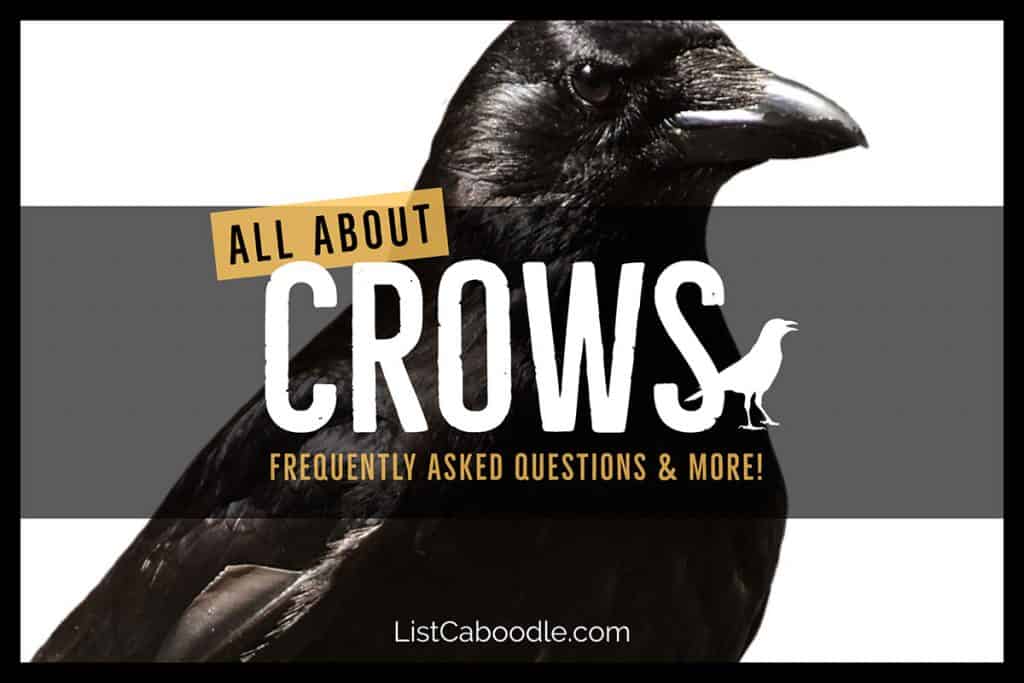 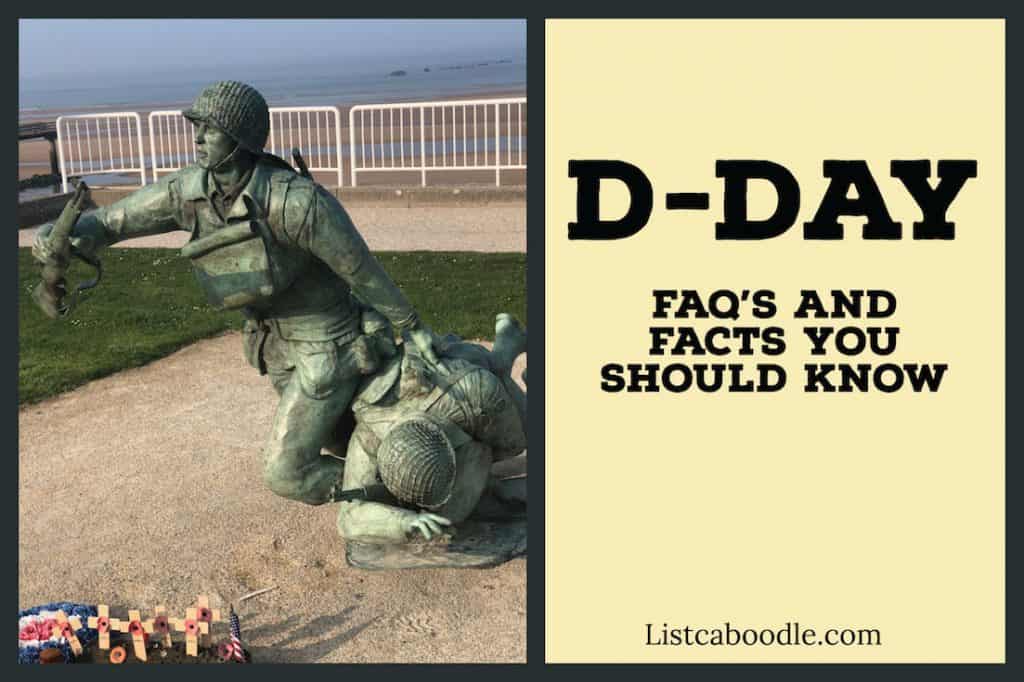 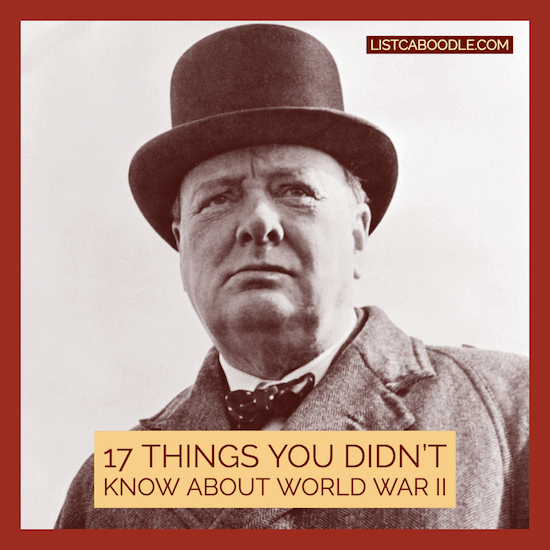